Sobriety And The New Year 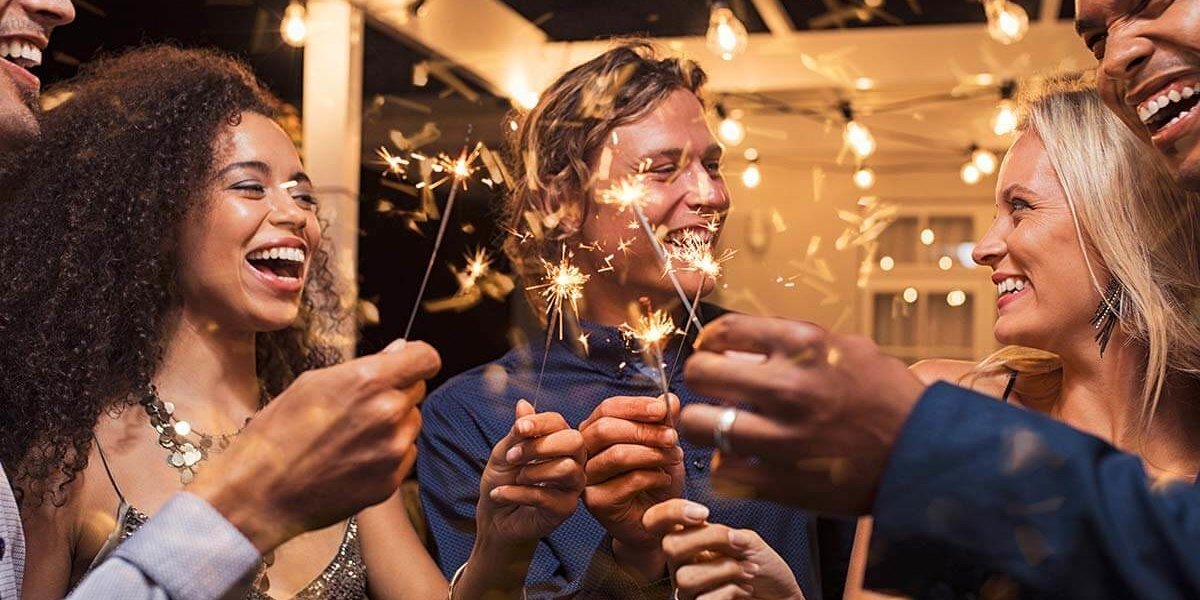 Sobriety And The New Year

We’ve all either heard of or made some resolutions for the New Year in the past. Some people vow to partake in more rigorous exercise or more mindful diets. Some make a resolution to travel more. And then some still make the resolution to enter sobriety, to abandon drugs and alcohol once and for all.

I was pondering on this exact scenario during on New Year’s Day. I was once jokingly told that the two most crowded places on New Year’s Day are the gym and an AA meeting. Both of these places are filled with people attempting to make a change. I was further reflecting on this as I know 3 people who have a New Year’s Eve sobriety date. These folks had hit their rock bottom on the last day of the calendar year, ready to start a new life for themselves.

It allowed me to consider a few questions for myself; do people who vow to get sober on New Year’s do it for the novelty? And if so, are they possibly setting themselves up for failure?

It was then that I had to realize a distinct flaw I had noticed in my program. It had to do with that word “failure.”

I quickly had to remind myself that while people may be deciding to quit drinking at the start of the year, it might not be for reasons that we are primarily acquainted with when it comes to recovery from alcohol. In fact, as soon as we hear that someone has quit drinking, we often times find ourselves pigeonholing that person into being an alcoholic, thinking that they have made this decision due to negative consequences as a result of drinking. However, we have to remember that it is not always the case.

Several people reach the conclusion to discontinue their drug and alcohol use for other viable reasons:

In the end, there are several viable reasons to get sober and stay sober for this new years. Making a resolution to do so does not devalue the effort. If a healthy body and a healthy mind can become one within a person, that is something to celebrate. These benefits can assure you that you and yours will start this new year off right

Ways to Avoid Abusing Prescription Drugs?
May 1, 2022
News and Information